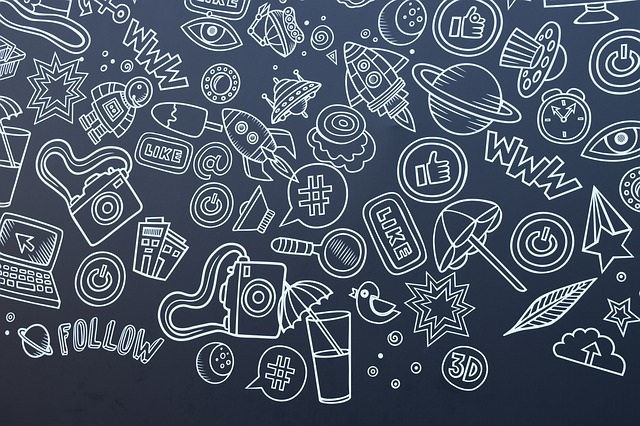 DBV-Technologies – making the world a safer place for our children

All parents worry about their children’s welfare, but how many think about possible allergies that may be affecting their kids? On the DBV Technologies website you can read all about this Paris-based medical research company’s efforts to make children safer by developing anti-allergy patches called Viaskin. 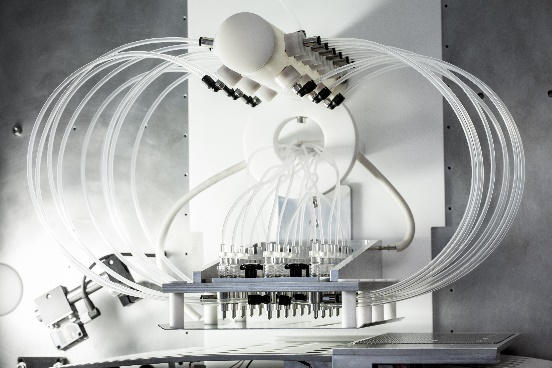 The firm has chosen to tackle some of the most widespread allergies, including Cow’s Milk Protein Allergy (CMPA), which affects anything up to 3% of the population and which is particularly prevalent amongst babies and small children. To this end, they’ve created the Viaskin milk patch. Initial tests have been very successful, and it is hoped that production of the patch can be ramped up through the use of industrial technology, including the electrospray pictured below.

The patch’s basic modus operandi is to facilitate the transfer of antigens sprayed onto the patch to the patient’s body, via the skin, hence the patch’s name. The patch enables this to be done in a very gradual, carefully-controlled way, which makes the whole process much safer. It is also a painless technique, unlike more traditional methods such as injections.